CISIA simulator (Critical Infrastructure Simulation by Interdependent Agents) has been designed for analyzing the short-term effects of failure both in terms of faults propagation and with respect to performance degradation.

CISIApro 2.0  comes from the old version of the framework CISIA with the intention of introducing greater flexibility in the design of critical infrastructure, better software usability and performed simulations with more options to meet the greatest number of possible critical scenarios.

For the redesign and implementation of the new CISIApro 2.0  design choices were made about technologies to guarantee a value-added software, usable by everyone and in relatively short time.

For the implementation of the engine simulator, the MATLAB/SIMULINK language was used. The benefits provided by programming in MATLAB are multiple and the possibility of developing using MATLAB Applications as well as the powerful level 2 S-Functions has allowed a sophisticated implementation with a great usability. Do not forget that, beside the developing of schemes describing the behavior of interdependent systems, all the powerful SIMULINK blocks can be deployed to get a more complex simulation. 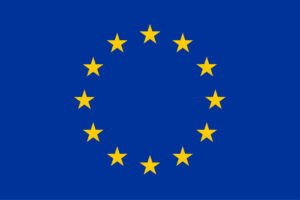